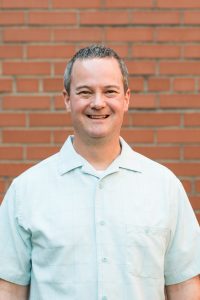 Ken has been Bethany’s pastor since July, 2011. A native of Auburn, Alabama, he is a graduate of Troy University and received his Master of Divinity and Doctor of Ministry degrees from The Southern Baptist Theological Seminary in Louisville. Ken and his wife, Shannon, have been married since 1996 and have three children: Olivia, Logan, and Clara. 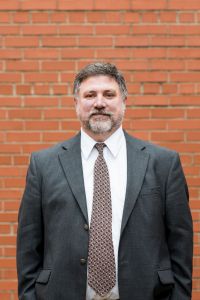 Jeff joined Bethany as the Minister of Music in June, 2020. He is a native of the Hampton Roads area of Virginia, and is a graduate of Roosevelt University, Chicago, IL, and The Southern Baptist Theological Seminary. Jeff is also an accompanist and adjunct professor at Boyce College and Southern Seminary. He and his wife, Lisa, have been married since 1996 and they have four children: Joshua, Jacob, Aaron, and Caleb. 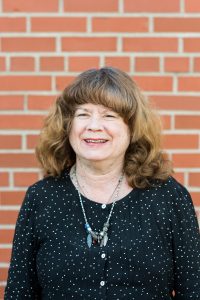 Marilyn Anderson has served Bethany as ministry assistant since December 1998. Marilyn, who was born in Louisville, earned both bachelor’s and master’s degrees in English from the University of Louisville. In addition to her duties at church, Marilyn tutors English and serves as a freelance editor of doctoral dissertations and papers for seminary (and other) students, as well as of Christian books and newsletters. Marilyn and her husband, Larry, have been married since 1981 and have two grown children, “Dr.” Jimmy and Michelle (Shelley). 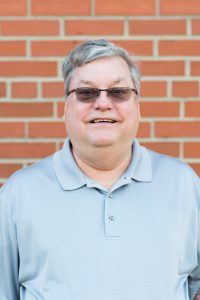 Jim has served Bethany as Financial Administrator since April 1, 2014. A native of Louisville, Jim is a graduate of Bellarmine University with a bachelor’s in Accounting. Jim has spent his 40+ year professional career working as Director of Finance in not-for-profit agencies. Jim and his wife Peggy have been married since 1999 and have six grown children and six grandchildren. 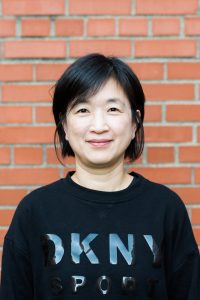 Yun has been Bethany’s pianist since 2007. She is a graduate of The Southern Baptist Seminary with a master’s degree in Piano Pedagogy. She has served as accompanist, teacher, and pianist in various schools and churches. Yun and her husband, Joseph, have been married since 1993 and have a son, John.